In this tutorial , We are going to install “NextCloud on Raspberry Pi 3B Plus using Docker”

Nextcloud is a suite of client-server software for creating and using file hosting services. It is functionally similar to Dropbox, although Nextcloud is free and open-source, allowing anyone to install and operate it on a private server. In contrast to proprietary services like Dropbox, the open architecture allows adding functionality to the server in the form of applications and enables users to have full control of their data.
The original ownCloud developer Frank Karlitschek forked ownCloud and created Nextcloud, which continues to be actively developed by Karlitschek and other members of the original ownCloud team.

As a founder of the PcMac YouTube channel and website, Our goal is to provide Free Technical help to people and spread knowledge to everyone. 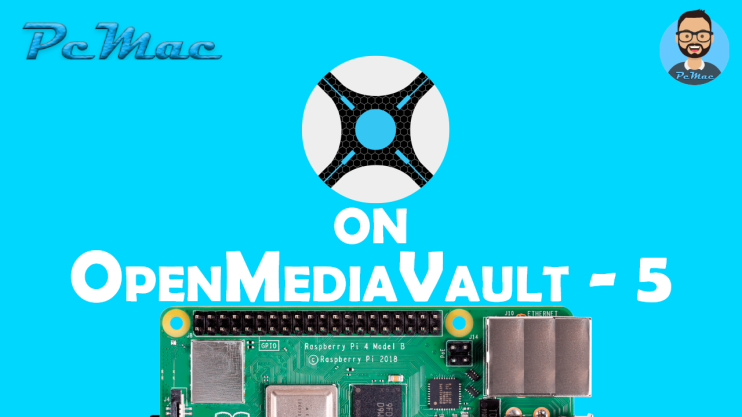 In this segment we are going to show you “How to Install Sonarr on OpenMediaVault 5 inside Docker with Portainer using RPi 4“ What is Sonarr ? It is a multi-platform app to search, download, and Read more…

In this segment we are going to show you “How to Install Radarr on OpenMediaVault 5 inside Docker with Portainer using RPi 4“ What is Radarr ? It is an independent fork of Sonarr reworked Read more… 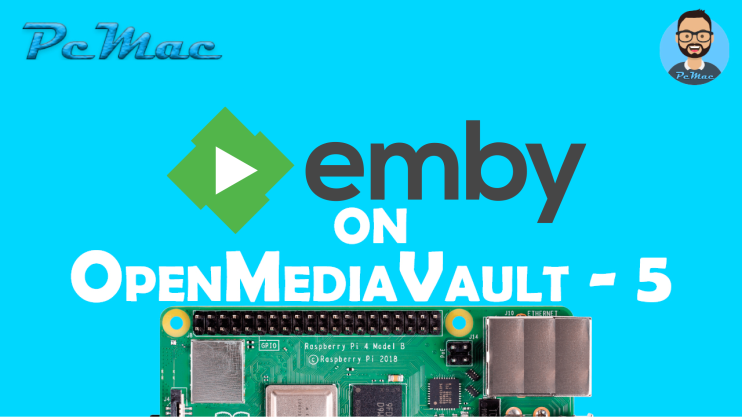 In this segment we are going to show you “How to Install Emby Media Server on OpenMediaVault 5 inside Docker with Portainer using RPi 4“ What is Emby Media Server ? Emby (formerly Media Browser) is a media server designed Read more…