At Build 2020, Microsoft gave developers a slew of new tools to coax them into using Windows over macOS or Linux. 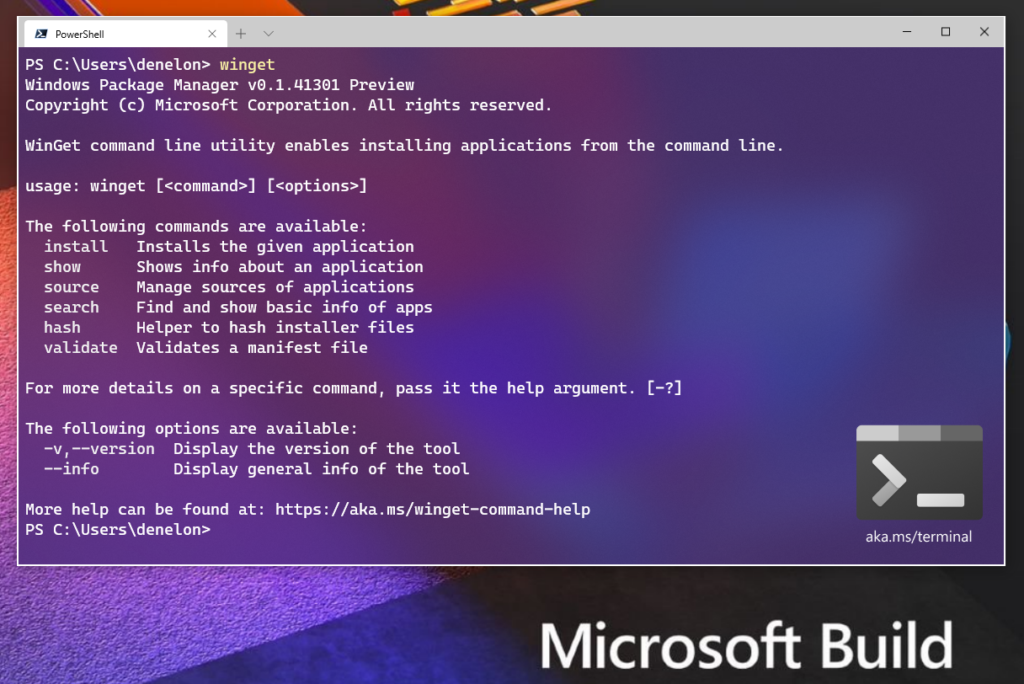 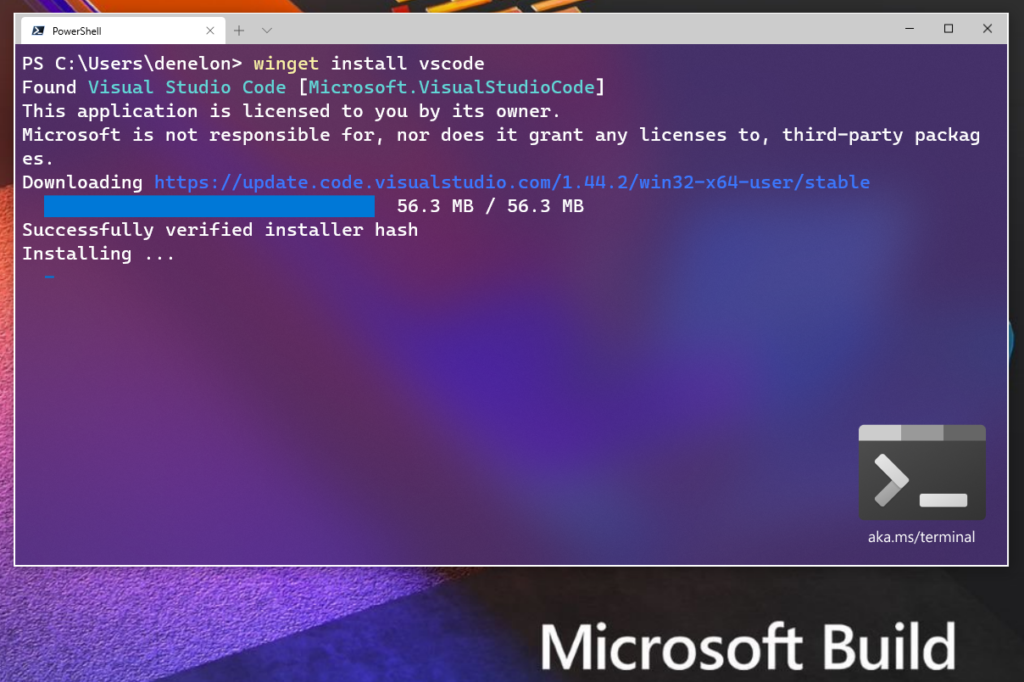 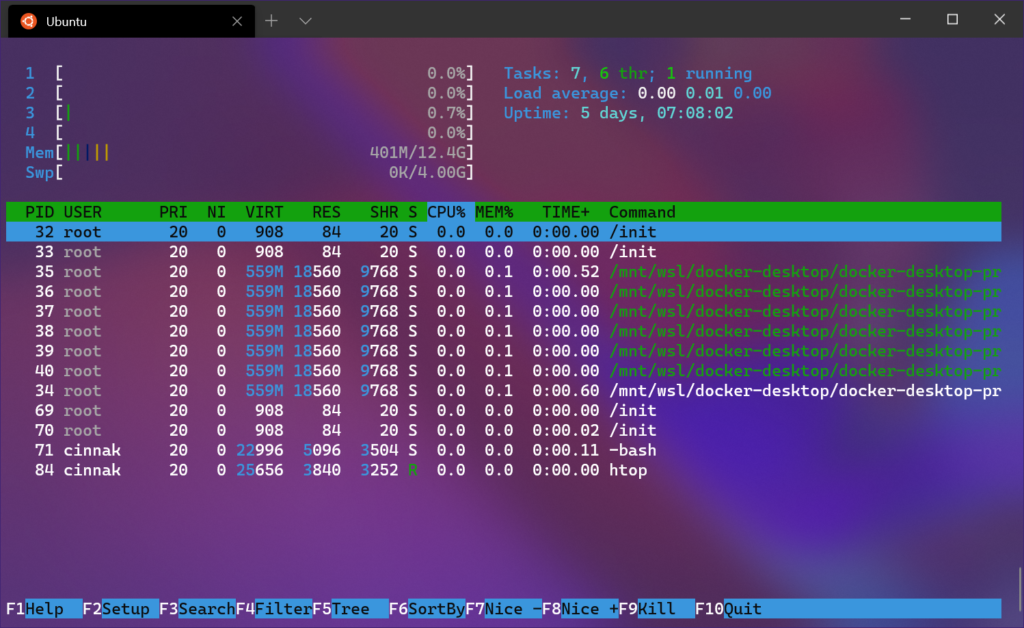 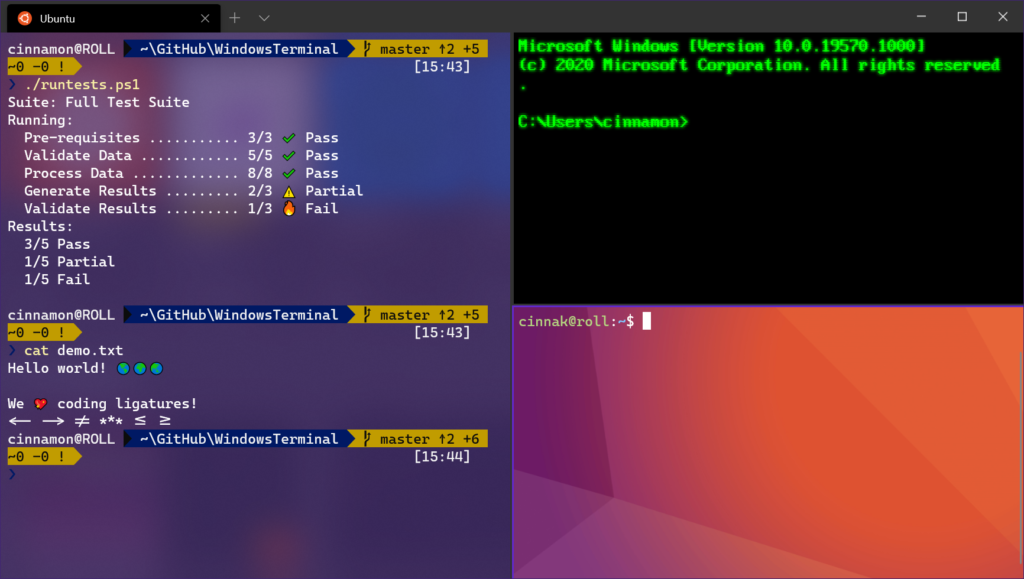 Did you find us helpful?

I am a professional Technology enthusiast and founder of PcMac Website and YouTube channel.
My goal is to share Technical knowledge to everyone and learn from others as well.
I love to dig into new Technologies and explore new opportunities.

We may earn a commission for purchases using our Affiliate links. Learn more.